Russell Simmons is making headlines for a model who claims to have been sexually assaulted by the media mogul. She claims that she was forced to give Simmons oral sex while movie director, Brett Ratner(movie: "Rush Hour") looked on. She says after the alleged sex act, she went to shower and that's when Simmons popped into the shower and anally penetrated her. Simmons has denied the claims saying the sex act was consensual and he did indeed spend a few nights with the woman. Others have come forward to corroborate Simmons' story. I always say there is truth to a rumor(or in this case a story). We do know Russell Simmons has a thing for young girls. He began dating model, Kimora Lee Simmons when she was 17 and he was 35. In other news... Jennifer Hudson and her fiance of 10 years, David Otunga have broken up and Hudson has filed a protective order. Otunga has alleged that Hudson had been unfaithful during their courtship with singer, Mail Music.
Post a Comment
Read more 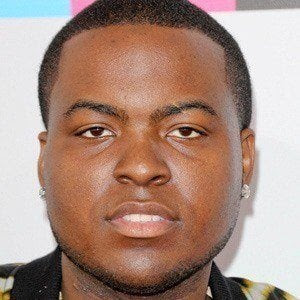 It feels like every time we hear about singer, Sean Kingston; its typically not a good thing. I'm just sitting here thinking what song(s) does Sean Kingston sing. The melody of one of his songs is in my head but I can't place the name of the song. I don't feel like looking it up either. Anyway..Sean Kingston is in the news for saying he had a fling with tennis star(and new mother), Serena Williams. Apparently Sean was giving an interview where he had a few shots and he started to spill the tea. When news broke out, of course no one was believing the said tale but I look at the situation(whether its true or not) in a certain way. There have been many times where a male celebrity(usually one of an outspoken nature) will come out of the blue and say he had sexual relations with a said female celebrity. Everyone typically responds in disbelief but sometimes it can be true and sometimes not. Remember when Eminem came out and said he had sex with Mariah Carey? It was a story th
Post a Comment
Read more

Another day. Another Mariah Carey story. It's been reported that Mariah Carey has split from her longtime manager of three years. Her former manager is notable for landing Mariah the docu-series, "Mariah's World" on E! She also was responsible for Mariah's stint in Las Vegas and her tour with Lionel Richie. Some would argue that Mariah's former manager did more to hinder her career than help it. In other news... Tyrese is now crying tears of joy as he's received 5 million dollars from husband and wife acting team, Will Smith and Jada Pinkett Smith(who knew they were so close with Tyrese). The singer took to social media to share the news with everyone but the gag is apparently in exchange for receiving the 5 million dollar paycheck Tyrese is to disappear from social media and he has not held to his side of the bargin. Instead he is still on social media crying, twerking and being weird. What Will and Jada should of done was simply paid Tyrese's le
Post a Comment
Read more

Tamar Braxton's mother, Evelyn thinks Tamar's soon to be ex-husband may "kill" her. Lil' Kim just dropped a video to her new single, "Took Us a Break" and Beyoncé dressed up as a Lil' Kim for Halloween. Brandy and her co-stars from her 90s sitcom, "Moesha" reunited on the daytime talk show, "The Real". Miguel will release his new album, "War & Leisure" on December
Post a Comment
Read more 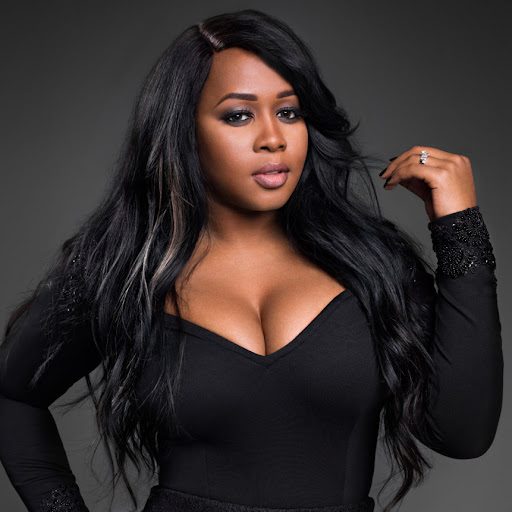 Rapper, Remy Ma has just signed a multi-million dollar deal with Columbia Records(Beyoncé's record label) which will release her next album. The album's first single has been revealed and its her collaboration with Lil' Kim titled, "Wake Me Up" which is said to be a Nicki Minaj dis. It was just a month or so ago when Remy Ma and Lil' Kim posed for a picture in the studio speaking of their upcoming collaboration. A video for the single has been shot and pictures acquired from TMZ show the rappers alongside a sports car and standing alongside one another in an undisclosed location. In the song, Remy is said to attack Nicki's relationship with Nas among other things. It looks like things are about to get much worse between Remy Ma and Nicki Minaj. Oh, and on a sidenote; Remy Ma is now being managed by Tamar Braxton's soon to be ex-husband, Vincent Herbert. Now take that to the bank! In other news... Singer, The Weeknd is now a single man! He and his
Post a Comment
Read more I was surprised when I heard that The Weekend was mad at Drake for breaking the bro code and then when I found out why, I was even more shocked. Well it seems that Drake is dating The Weeknd's ex-girlfriend. I don't know the name of the women in question but when you think about all of the women linked to both The Weeknd and Drake, its quite exhausting. Drake is a womanizer so him shacking up The Weeknd's ex is not a huge surprise when you think about it. Plenty of women throw themselves at Drake(and The Weeknd) and Drake throws himself at plenty of women. Maybe these two can patch things up in the long run and give us another hot collaboration. In the meantime, well continue to enjoy their old collaborations and the ones The Weeknd does with Future. In other news... DJ Envy of the syndicated radio show, "The Breakfast Club" woke up last week to find himself a trending topic on Twitter when a series of screenshot Snapchat messages of he and an unknown perso
Post a Comment
Read more

Cardi B. gets engaged, collaborates with Nicki Minaj and Migos 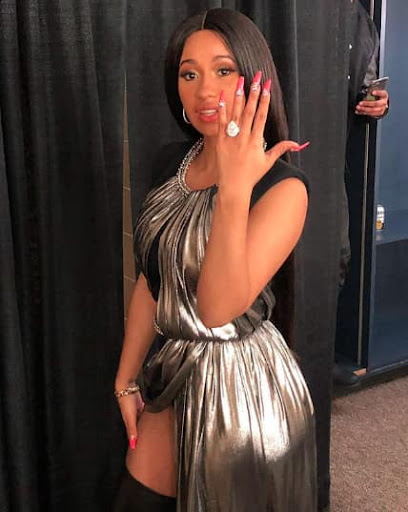 So 2017 has shaped up to be quite the year for stripper turned former reality TV star turned rapper, Cardi B. Her single, "Bodak Yellow" ruled the Hot 100 charts for 3 weeks and a few days ago she was on stage with her boyfriend, Offset from Migos when he proposed to her. Friday saw the release of the new Migos record, "Motor Sport" featuring Cardi B. and Nicki Minaj. News of the record quickly spread and before you know it was trending on Twitter and had everyone drawing comparisons as to had the best verse between Cardi and Nicki. Some people allege that both ladies were subliminally dissing each other since the media(and fans) have been trying to pit both ladies against one another. I do think the song was a little underwhelming but Nicki shined on her verse. In other news.. Nicki Minaj and Cardi B. aren't the only female rappers collaborating these days. Remy Ma and Lil' Kim will be dropping a video soon. The two rappers were spotted on set of thei
Post a Comment
Read more
More posts